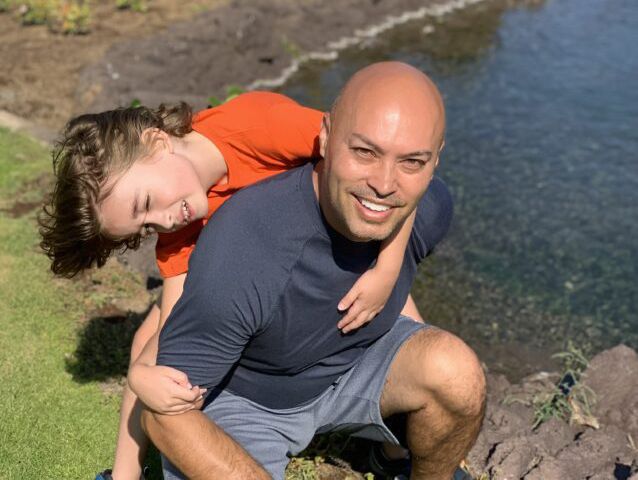 Dr. Myhre was born in Fort Huachuca, Arizona, and as the child of an Army soldier, he spent his childhood moving every couple of years with his family to various military installations within the US, Asia, and Europe. After traveling and living around the world, he now proudly calls Austin, Texas his hometown.

Dr. Myhre received his Bachelors Degree in Human Factors Engineering from the United States Air Force Academy in Colorado Springs, Colorado and served as an Air Force officer for 12 years before deciding to pursue a career in dentistry. Dr. Myhre earned his Doctor of Dental Surgery degree from The University of Texas Health Science Center at San Antonio with honors and garnered the Quintessence Award for Clinical Achievement in Restorative Dentistry in 2010.

Dr. Myhre completed a postgraduate Advanced Education in General Dentistry residency in San Diego, California where he graduated as the top resident. He served as a general dentist for 5 years in the US Navy and was recognized as the Naval Health Clinic Annapolis “Clinician of the Year” at the US Naval Academy in 2014. Dr. Myhre is a member of the American Dental Association, Texas Dental Association, and the Academy of General Dentistry.

To give back to his community, Dr. Myhre has volunteered his time at the San Antonio Christian Dental Clinic providing dental care to homeless and underserved residents and has participated in a dental mission trip to Piedras Negras, Mexico.

When he’s not at work, Dr. Myhre enjoys playing golf, traveling, and tackling home improvement projects as an amateur woodworker.